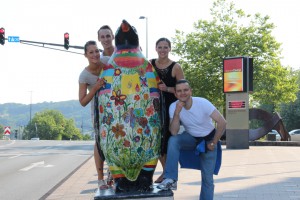 Four DSGB couples arrived at a quiet city in Germany last month, danced their way through 17 events, and returned home proudly with five finalist places between them.

His partner, Anastasia Fokina, added: “We spoke to a few local couples in the dressing room, and they said it was really great to compete against new couples outside of Germany. They were surprised by how committed British dancers are to travel all the way to other countries to represent GB. It brings a refreshing sense of excitement to the floor and it was clear that everyone stepped up their game to compete for the top spot on the podium.”

“It was really great to see that the German DanceSport Federation has so many registered couples that they were able to split the age groups. This means dancers between the age of 28 and 35 were able to compete in their own category called Adult II,” said Kamila Mitkiewicz. “It gave us a better fighting chance to compete with people similar to our ability and experience.”

“Between our rounds, we were watching some of the top ranking couples compete in the WDSF World Open events” said Marcin Lik. “As an entry level dancer, it was very inspiring to learn from experienced dancers performing live in front of you. It helped us understand some of the techniques we learnt in our training workshops.”

For photos and results, visit the danceComp.de and their Facebook group.

Contact us for more details on how you can compete for Great Britain in international WDSF events. 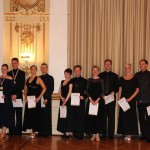 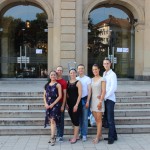 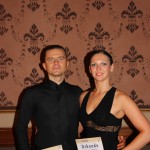 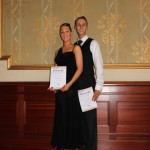